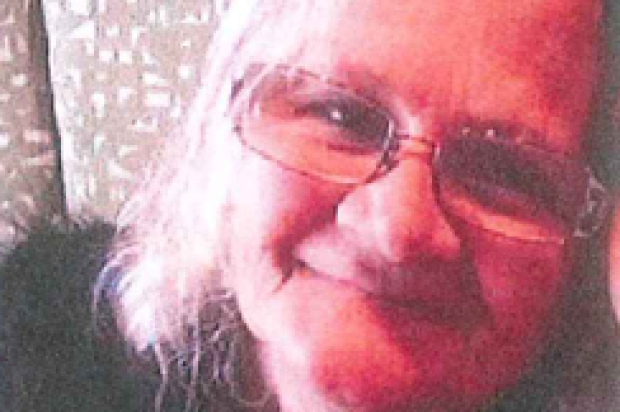 San Francisco police today are asking for the public’s help in finding a 65-year-old woman who was reported missing earlier this week in the city’s Sunset District.

Marcia Wilson left her home on 46th Avenue at about 2 p.m. on Tuesday and did not return, according to police.

Wilson is believed to suffer from depression but is not taking any medications, police said.

She is known to frequent churches around San Francisco, police said.

Wilson is described as a white woman who is 5 feet 5 inches tall and weighs about 145 pounds. She was last seen wearing a black jacket, a green scarf, black leggings, a tie-dye skirt, a black T-shirt that says “San Francisco” on it, brown sandals, and blue nail polish and eyeglasses.