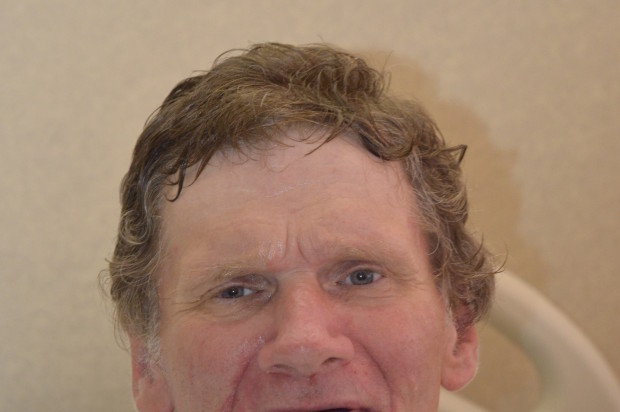 San Francisco General Hospital is asking the public for help in identifying a patient admitted to the hospital last month.

The man was brought to the hospital from Bayshore Avenue on Friday, June 17, according to hospital spokesman Arla Escontrias.

He is confused and has no identification, and efforts to determine his identity have been unsuccessful, Escontrias said.

He is described as a white man in his 50s with brown and gray hair and blue eyes. He is nearly 5 feet 10 inches tall and weighs 213 pounds, Escontrias said. He has no tattoos.

Anyone with information on this man’s identity is asked to call the San Francisco Sheriff’s Department at (415) 206-8063.