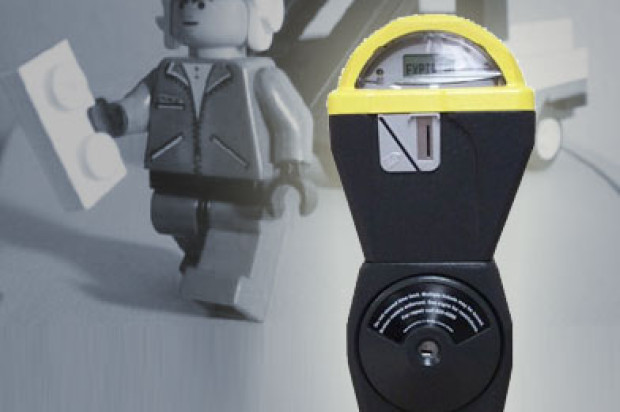 A mobile application company that allows motorists to auction off parking spots for money has been “temporarily disabled” in San Francisco following a June cease-and-desist order by the city attorney, the company blogged today.

On June 23, San Francisco City Attorney Dennis Herrera sent a letter to MonkeyParking threatening to sue the company if the app wasn’t removed by the close of business on Friday.

The app, which is only available in San Francisco and Rome, offered parking spot seekers a chance to bid for on-street parking spots through the mobile app, according to the company’s website. The person parked in the spot would get money for leaving the spot when the next driver arrived.

“In light of the cease and desist letter that we received from the City of San Francisco, we are currently reviewing our service to clarify our value proposition and avoid any future misunderstandings,” The MonkeyParking Team blogged today. “Street parking is currently not a first-come-first-served process, but still a random-served one. You can go in circles for hours while a lucky driver can find a spot in a minute, right in front of you. It is an old and painful problem, and we believe that drivers deserve a better solution.”

Matt Dorsey, a spokesman for Herrera, said that the city attorney would wait until after the July 11 deadline before commenting publicly or taking further legal action.

“We’re also leaving open the possibility of conferring further with the parties to determine if a legal dispute can be averted amicably,” Dorsey said in a statement.

In Herrera’s June letter to company CEO Paolo Dobrowolny, the city attorney said the company was violating a law that prohibits anyone from buying, selling or leasing public street parking.

Penalties for violations can be up to $300 for each violation, according to the letter.

Herrera also wrote that MonkeyParking is subject to penalties of up to $2,500 per violation under California’s Unfair Competition Law if the city sued.