Man Blows Hands Off in Fourth of July Accident 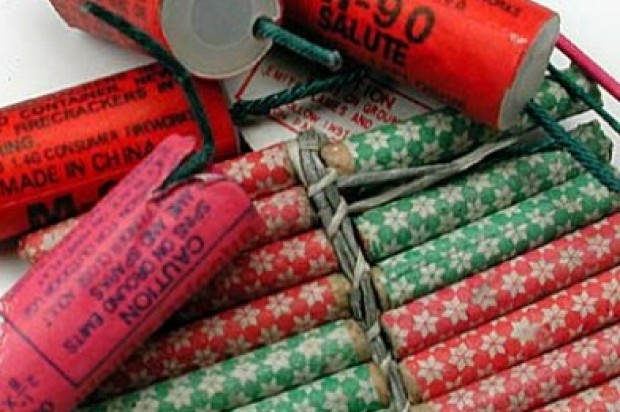 A man in East San Jose lost both of his hands on Friday night when a firework he was holding exploded, a police spokesman said.

The firework explosion occurred around 9 p.m. on the Fourth of July holiday in the 1300 block of Leeward Drive near Cassel Park, San Jose police Officer Albert Morales said today.

Both of the man’s hands were blown off in the blast, but he is expected to survive his injuries, Morales said.

Police have not said why the firework exploded or where it was manufactured.