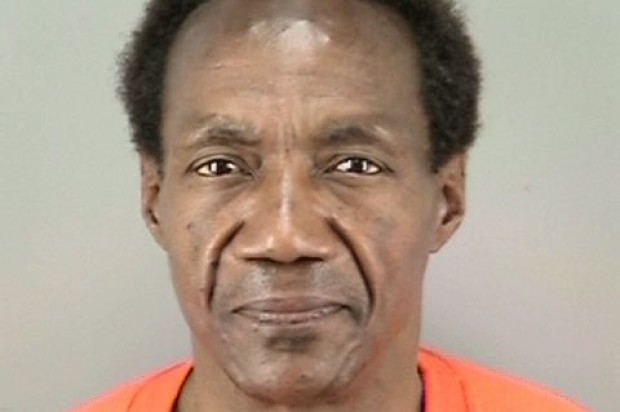 Police have arrested a man believed to have committed multiple robberies and burglaries in San Francisco’s Japantown and Chinatown in the past few months.

German Woods, a 57-year-old San Francisco resident, was arrested Sunday on suspicion of committing multiple robberies and burglaries in those neighborhoods since April, police said.

Woods was believed to be targeting elderly members of the Asian community.

Woods was booked into San Francisco County Jail on suspicion of robbery, burglary, elder abuse, and on an outstanding warrant for similar crimes.

Anyone with information on this case is asked to call the San Francisco Police Department anonymous tip line at (415) 575-4444.