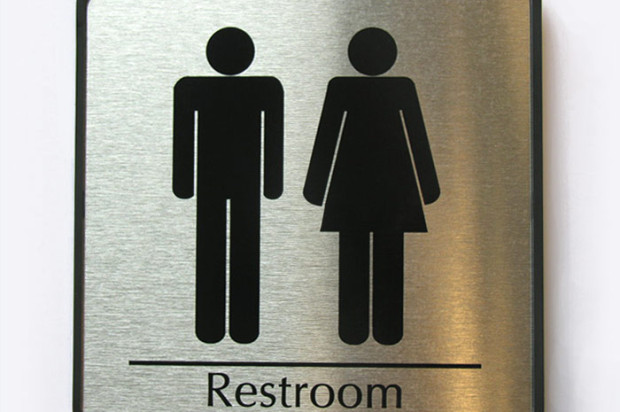 After Friday’s successful test run, the portable facilities will now be open every Tuesday through Friday from 2 p.m. to 9 p.m. and will be monitored from the outside by paid staff. The program will run through January 16, 2015.

The restrooms will be pulled curbside by trailers, have flushable toilets and solar-powered lighting and will be removed at the end of each day for off-site servicing.

The three Tenderloin Pit Stop locations are at Ellis Street between Taylor and Jones streets, Golden Gate Avenue between Jones and Taylor streets, and Hyde Street between Eddy and Turk streets.

“We hear from residents and know from our own street-cleaning experience that human waste, dog droppings, and improperly discarded needles are major challenges in the Tenderloin that need to be addressed,” SFDPW director Mohammed Nuru said in a statement.

SFDPW will assess the $150,000 pilot program’s effectiveness based on usage, service request data, on-site observations by cleaning crews and community response. If successful, the city will consider expanding the program to other neighborhoods.

“As a world-class city, we cannot have people, especially the 4,000 children living in the Tenderloin, worry about stepping in poop when they walk through the neighborhood. This is a quality of life issue,” Nuru said.

The majority of human waste in the Tenderloin is found in alleyways, parking lots, outside of emergency exits and between parked vehicles, according to the agency.