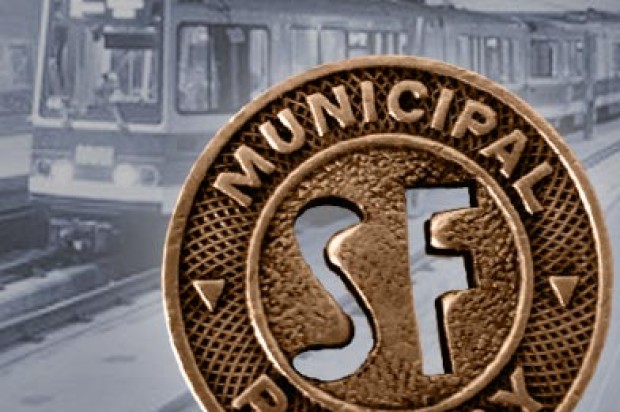 Bay Area transit agencies are advising residents and visitors that they are on Sunday schedules for the Independence Day holiday today.

BART, San Francisco Municipal Railway, Alameda-Contra Costa Transit, Caltrain, SamTrans and the Santa Clara Valley Transportation Authority are all on Sunday schedules for the holiday, which means less trains and buses in service than a normal Friday.

However, BART and Caltrain will provide extra service to and from the Fourth of July fireworks show at 9:30 p.m. in San Francisco.
People taking to the roads today and the rest of the holiday weekend are warned by local law enforcement agencies to buckle up and not drink and drive.

Police departments and the California Highway Patrol will be conducting DUI checkpoints and extra patrols across the Bay Area this weekend.

According to the CHP, 56 people were killed in collisions across the state during the 2013 Independence Day weekend and more than 1,500 people were arrested by the CHP for driving under the influence that weekend.

“Our goal is to use education and enforcement to get the message out to be responsible this weekend,” CHP Commissioner Joe Farrow said in a statement. “We want everyone to have a great Independence Day weekend, but we also want you to do it safely and responsibly.”

AAA Northern California is offering its Tipsy Tow program to all Bay Area residents this weekend, regardless of if they are AAA members.