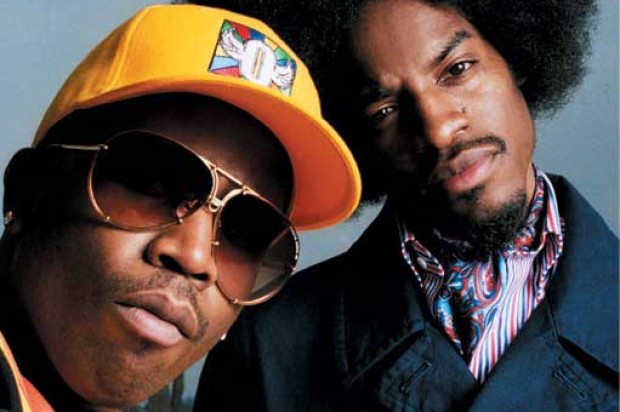 Kanye West may have signed his life away to the behemoth that put on Bonnaroo and Outside Lands, but the hip-hop legends to watch will most certainly be Outkast when they take the stage this October at Treasure Island Music Festival. The iconic duo made their triumphant return to the Bay Area at Napa’s BottleRock Festival and apparently like us enough to come back for more.

Outkast is joined by fellow headliner Massive Attack for this two-day festival that offers no scheduling conflicts for the maximum music enjoyment. Appeal favorite Painted Palms as well as TV on the Radio, the New Pornographers, and more round out what promises to be an awesome weekend of music that falls a mere two weeks after Hardly Strictly Bluegrass.

For more information, head to treasureislandfestival.com.