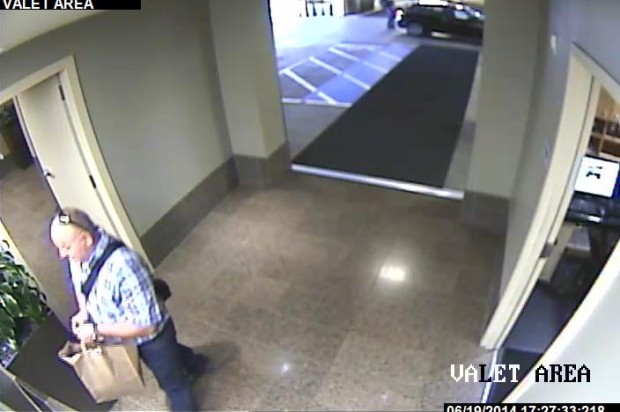 San Francisco police are asking for the public’s help in identifying a suspect and possibly others responsible for a series of arsons in the city’s South of Market neighborhood since earlier this month, a police spokeswoman said today.

Since about June 17, there have been several fires at construction sites, occupied buildings and garbage receptacles along Market Street and in the South of Market area, police spokeswoman Sgt. Danielle Newman said.

Police have released three photos of a man believed to be responsible for the fires. In one of the photos, he is seen wearing a tan shirt and a black San Francisco Giants baseball cap. In another, the same man is wearing a blue- and green-checkered shirt.

A video of the suspect is available online at http://www.sf-police.org/index.aspx?page=3763&recordid=939.

Anyone with information about the suspect is asked to call San Francisco police Inspector John Miller at (415) 920-2944. People can also send an anonymous text to TIP411 with “SFPD” in the subject line or call an anonymous tip line at (415) 575-4444.

The most recent incident occurred earlier this morning at Market and Larkin streets, according to Newman.

Officers responded to the area at 1:47 a.m. and found a garbage can on fire. Fire crews were called to the scene and quickly extinguished the blaze.