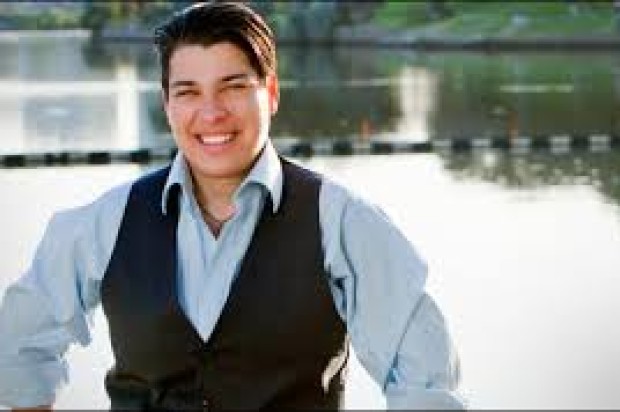 Reversing her previous pledge that she wouldn’t run against Mayor Jean Quan in the November election, Kaplan, 43, who’s been on the council for six years, said she will join a crowded field of 16 candidates who are challenging Quan.

Kaplan also ran for mayor in the 2010 election, finishing third in the ten-candidate race with 21 percent of the vote.

Speaking near a large pile of trash near the intersection of 92nd Avenue and International Boulevard in East Oakland, Kaplan said she decided to run for mayor because, “I saw the need for strong leadership and an ability to get things done in this community.”

Kaplan said, “Oakland isn’t ungovernable, it’s just ungoverned” but she declined to criticize Quan directly when a reporter asked if she had differences with the mayor.

Kaplan said her message to voters who choose Quan or other candidates “is not that they’re wrong but to ask them to vote for me as their second choice.”

Noting the important role that Oakland’s ranked-choice voting system played in 2010, when Quan finished a distant second to Don Perata in the first round of voting but won a runoff, Kaplan said, “It’s very unlikely that anyone will win with their first-choice votes so second choices matter, too.”

Kaplan said her priorities as mayor will be increasing funding for picking up illegally-dumped garbage and for 911 dispatchers, staffing every police beat and creating more jobs.

“I want to make Oakland a safer and more prosperous city,” she said.

Kaplan said she’ll make Oakland “a city that works for all of us” and pledged that she would make sure that no corner of the city is forgotten.

She said that wasn’t the case recently when a dead dog was left near the corner of 92nd Avenue and International Boulevard for a week “despite repeated calls” by community members.

She said that among her other priorities will be to reform the city’s animal services department by removing it from the police department so it’s more responsive to the public.

The Police Department could then focus on fighting crime, Kaplan said.

The best-known of the other candidates who are challenging Quan in the November election are City Councilwoman Libby Schaaf, political science professor and former television commentator Joe Tuman, who finished fourth in the 2010 election with 12 percent of the vote, City Auditor Courtney Ruby, former Port of Oakland commissioner Bryan Parker and civil rights attorney Dan Siegel.

Kaplan’s campaign said a poll conducted in December by Oakland’s Jobs and Housing Coalition showed that Kaplan would lead the field with 26 percent of first place votes to Quan’s 20 percent.

Her campaign said the poll showed that in the final round of an instant-runoff election, Kaplan would win with 59 percent of the vote.