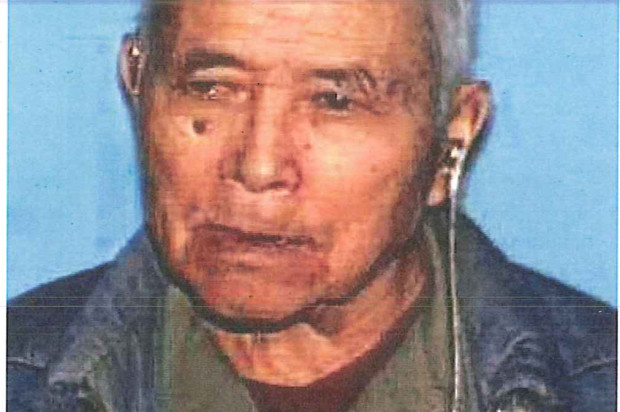 An 82-year-old man who went missing in San Francisco’s Portola neighborhood on Saturday afternoon was found alive this morning at San Francisco General Hospital, according to police.

Relatives reported Shu “Song” Chen missing after he left his house on Hale Street on foot with his Clipper card around 2 p.m. Saturday, police said.

Someone had seen Chen early Saturday evening in Portsmouth Square in Chinatown, where he often spends time, but his family was unable to find him and he remained missing until being found at the hospital today, police said.