George Lucas Chooses Chicago Instead of SF For His New Museum 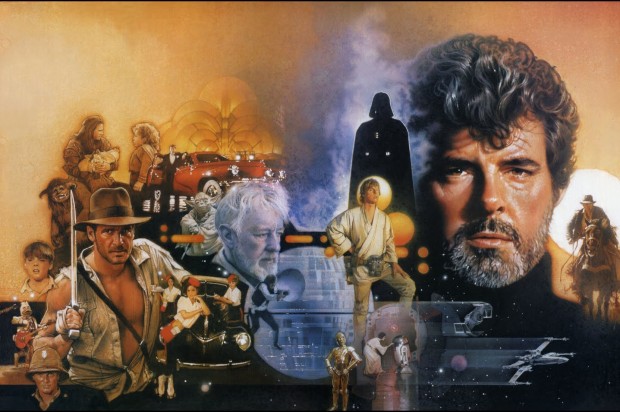 San Francisco lost its bid today to be the home of the new Lucas Museum of Narrative Art.

The museum, founded by Bay Area resident and filmmaker George W. Lucas, announced today it has chosen Chicago as its future home.

“I am disappointed that San Francisco will not benefit from this renowned art collection and significant private investment by Mr. Lucas that would have been enjoyed by our families and children for generations to come,” said San Francisco Mayor Ed Lee in a statement.

The Lucas museum had long been expected to develop a site in the Presidio and worked with the Presidio Trust for more than four years on plans to build in Crissy Field, according to the museum’s board.

But the Presidio Trust turned down those plans earlier this year, in a move that Lee called “unwise.”

“The Lucas proposal was not compatible with the character of the National Historic Landmark status and National Park setting,” said Nancy Hellman Bechtle, chair of the Presidio Trust board of directors, in a statement.

The Trust suggested alternate sites within the Presidio, and Lee worked with city and business leaders to propose an additional San Francisco site along the Embarcadero for the museum.

But a Chicago task force, headed by Mayor Rahm Emanuel, made a stronger case by offering a 17-acre site in the heart of the city’s museum district that is accessible by public transportation and has the ability to support an “iconic structure,” according to the museum.

“Choosing Chicago is the right decision for the museum, but a difficult decision for me personally because of my strong personal and professional roots in San Francisco,” Lucas said in a news release.

The San Francisco Chamber of Commerce released a statement urging the museum to reconsider its decision.

“We are extremely disappointed to receive this news,” said Bob Linscheid, president and CEO of the Chamber of Commerce. “George Lucas got his start in the Bay Area – his legacy was defined here – his museum belongs here.”

The museum will be dedicated to the art of telling stories visually and will follow the evolution of the visual image from illustration to film to digital arts.

The museum is scheduled to open in 2018.