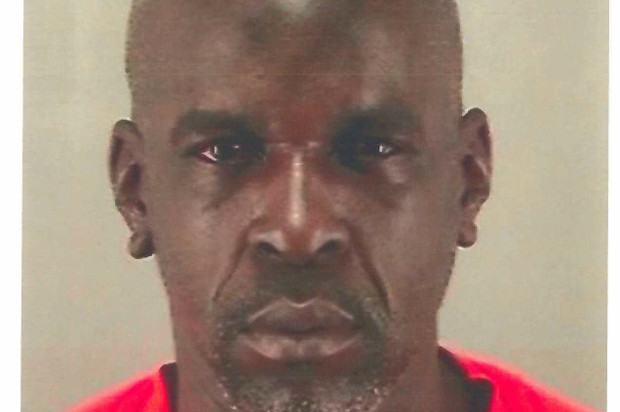 An inmate who escaped from San Francisco County Jail earlier this month was located tonight at a San Francisco homeless shelter and taken into custody, the sheriff’s chief deputy said tonight.

Timothy Midgett, 40, of San Francisco, escaped on June 7 when he was escorted around 5 a.m. to the basement of the Hall of Justice at 850 Bryant St. to take out the trash to the building’s Dumpster as part of his daily job duties when he ran out a door, senior sheriff’s Deputy Enrique Luquin said.

Midgett ran away and the supervising deputy ran after him but couldn’t catch up and lost him, sheriff’s officials said.

Sheriff’s deputies and a sergeant made contact with Midgett and took him into custody at 8:10 p.m., Gorwood said.

Midgett has been booked into jail for a felony escape with a no bail warrant, according to Gorwood. Midgett, was initially booked on July 25, 2013 and was due for release this July 24, according to the sheriff’s department.

He was sentenced on a felony drug possession charge last August and is still wanted on a narcotics warrant out of Houston, according to Luquin. Following the inmate’s escape, Luquin said the sheriff’s department would be conducting a review of its policies and procedures.