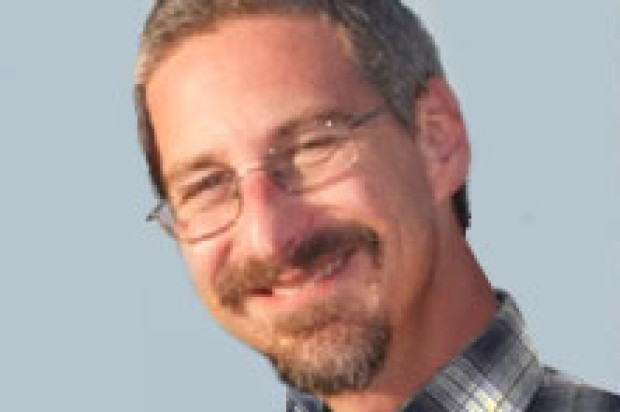 A teacher at San Francisco’s Balboa High School is one of five recipients of a student-nominated award that recognizes educators at state public high schools.

The awardees are chosen after former students enrolled in or graduated from a four-year college or university nominate their high school teachers highlighting the qualities that made an impact in the classroom and on their personal lives.

For 15 years, Wilcox has taught classes including Advanced Placement Language and Composition, College Prep English and Speech and Debate at the school at 1000 Cayuga Ave. in the city’s Balboa Park neighborhood.

Wilcox graduated from University of California at Santa Cruz with a degree in sociology and a minor in English. He earned his teaching credential from San Francisco State University.

He has also served as a team coach for the Bay Area Urban Debate League.

The Carlston Family Foundation received hundreds of nominations this year for the annual award. The evaluation process includes interviews with students, school principals, colleagues and the nominated teachers.