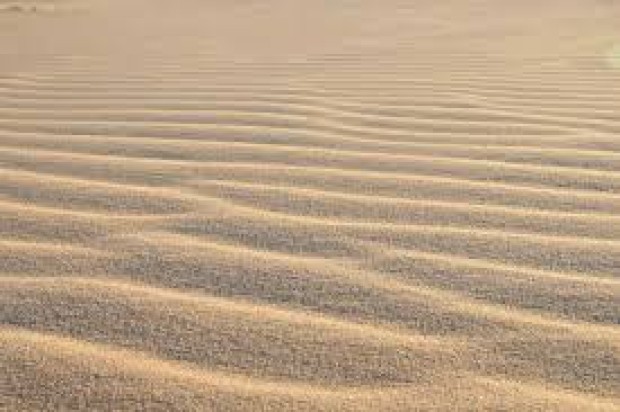 San Francisco’s Great Highway is shut down in both directions this morning as crews work to remove sand blown onto the roadway, a city Department of Public Works spokeswoman said.

The roadway, which runs along Ocean Beach between Lincoln Way and Sloat Boulevard, has been shut down in both directions since early this morning because of 3 feet of sand that is blocking the lanes, DPW spokeswoman Rachel Gordon said.

Portions of the Great Highway were also closed over the weekend because of wind blowing sand onto the road.

Gordon said crews hope to the have the entire roadway open by later today.

“It’s dependent on the wind,” she said.

Gordon noted that April and May are particularly windy months that make sand blocking the road a common occurrence.