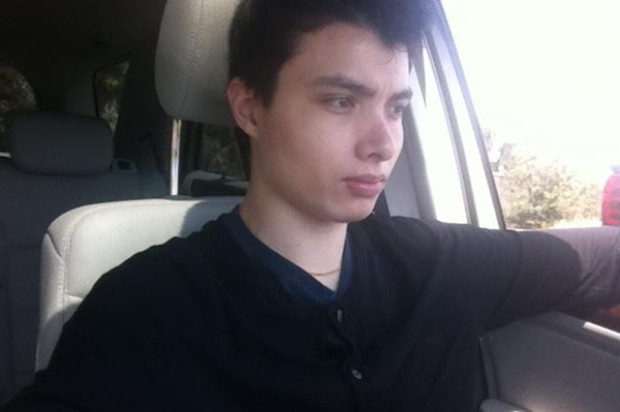 Two San Jose residents and a Fremont resident have been identified as victims who died on Friday night during a mass killing in Isla Vista near University of California at Santa Barbara, a Santa Barbara County Sheriff’s Office spokeswoman said today.

Hong and Chen are listed on the lease as tenants, along with Rodger, for the apartment, which is located in the 6500 block of Seville Road in Isla Vista, according to Hoover.

Sheriff’s investigators are determining whether Wang was their roommate as well or simply visiting the residence.

Sheriff’s investigators said that they believe Rodger killed these three victims before going on a shooting rampage in Isla Vista around 9:27 p.m. on Friday.

A statement released by the sheriff’s office read: “In all, six innocent people were killed and 13 others were wounded.”

Deputies said Rodger died in the incident as well, possibly from a self-inflicted gunshot wound.