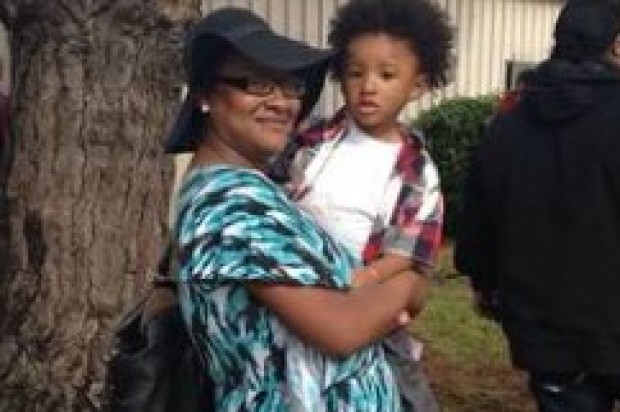 Smoke detectors did not go off during a fire in San Francisco’s Sunnydale neighborhood last month that killed a 3-year-old boy and his mother, according to a report released today by the fire department.

The fire was reported on April 16 at 9:53 a.m. at a two-story public housing apartment at 76 Brookdale Ave.

Eseta Ioane, 32, and her son Santana Williams (pictured above), perished in the one-alarm fire.

According to the fire report, the two were found in the second-floor bathroom. The fire started on the first floor in the living room.

Ioane was pronounced dead at the apartment, while Santana was rushed to San Francisco General Hospital in critical condition. He later died.

The cause of the fire remains undetermined but appears to be accidental, according to the report.

The blaze caused $50,000 in damage to the home and destroyed $5,000 worth of belongings, according to the report.

The report states that there was a smoke detector in the home, but it didn’t work.

Friends have set up a YouCaring donation page to raise money for Ioane and Santana’s surviving family members.

As of this afternoon, there was about $1,140 raised. Those interested in donating can visit
http://www.youcaring.com/memorial-fundraiser/in-loving-memory-of-eseta-ioane-and-santana-williams/167571.