Have You Seen This Man? SFPD Seeking Stabbing Suspect 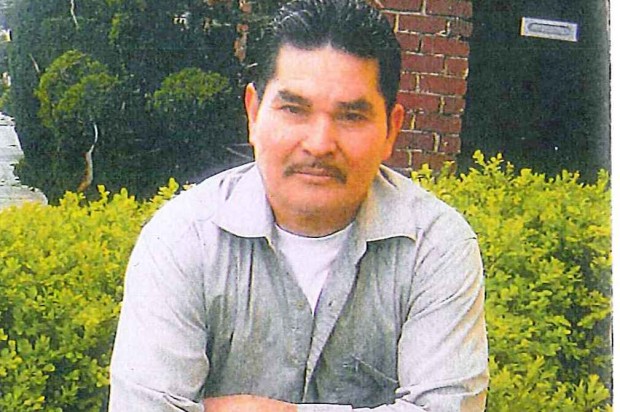 San Francisco police are seeking the public’s help in finding a suspect who allegedly stabbed a woman multiple times during a conflict on Mission Street in the city’s Bernal Heights neighborhood on Sunday night.

Police say Guillermo Chavez-Perez (pictured above), 50, got into a dispute with a 23-year-old female acquaintance in the 5200 block of Mission Street around 11:40 p.m. on Sunday.

Chavez-Perez allegedly stabbed the woman multiple times in the torso with a knife, then fled on foot, police said. Officers believe Chavez-Perez may attempt to leave the country.

Police publicly released a photo of Chavez-Perez and describe him as a Hispanic male, standing 5 feet 5 inches tall, weighing 185 pounds, with black hair and brown eyes. He was last seen wearing a gray shirt and light pants, police said.

Anyone with information about Chavez-Perez’s whereabouts is asked to call San Francisco police at (415) 575-4444 or text TIP411 with “SFPD” at the beginning of the message.