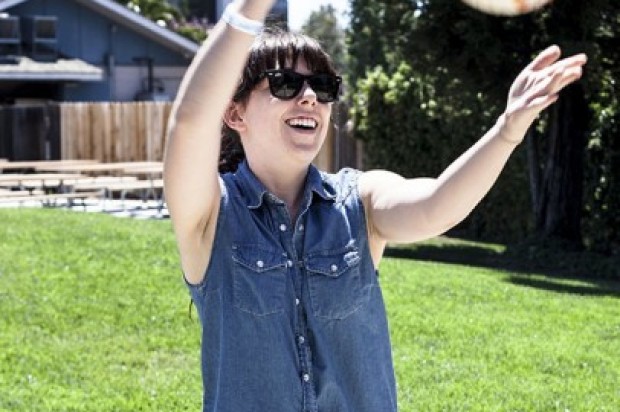 The San Francisco District Attorney’s Office has declined to file charges in the death last August of a 24-year-old bike commuter in San Francisco’s South of Market neighborhood.

Amelie Le Moullac, who lived in San Francisco and worked at the San Francisco office of the marketing firm Voce Communications, was killed during her morning commute on Aug. 14 when a truck made a right turn and struck her at Sixth and Folsom streets.

The driver was not initially cited, but was later found to be at fault after a San Francisco Bicycle Coalition member found surveillance video of the crash and turned that over to investigators.

After the incident, the Police Department was criticized for how it handled the investigation and for the apparent derisive remarks aimed toward bicyclists that a police sergeant said at a memorial event a week after Le Moullac died.

San Francisco police Chief Greg Suhr apologized on behalf of the sergeant in the weeks after the fatal crash and said the incident would be reviewed by the city’s Office of Citizen Complaints, which handles reports of police misconduct.

In January, Suhr made another public apology at a City Hall hearing about how the case was handled.

At the time, he said investigators were working to obtain an arrest warrant for the driver.

According to court records, the case is slated to go to trial later this year.