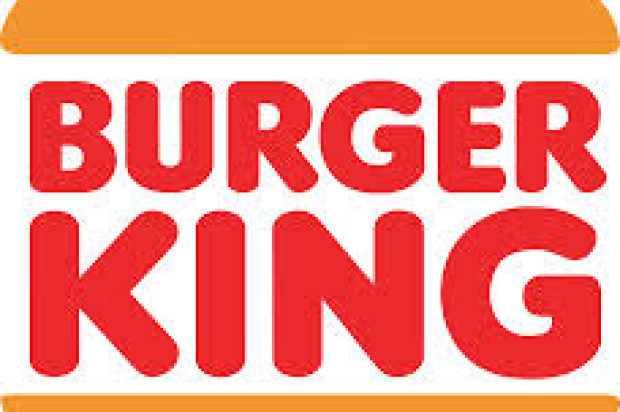 Firefighters responded to the one-alarm fire after receiving a call at 2:10 p.m. from an individual who noticed black smoke coming from the top of the building, San Francisco fire spokeswoman Mindy Talmadge said. The restaurant is located at 35 Powell St., between Ellis and Eddy streets.

Firefighters had doused the fire by 2:36 p.m. They found compressor units on fire in the restaurant that may have been the cause of the blaze, Talmadge said.

Two other Burger King employees were also injured in the fire, according to Talmadge. She did not know the extent of their injuries.

The three injured employees were transported by ambulance to a hospital, Talmadge said.