One Year After Fire, Marina Restaurant Castagna Prepares To Reopen 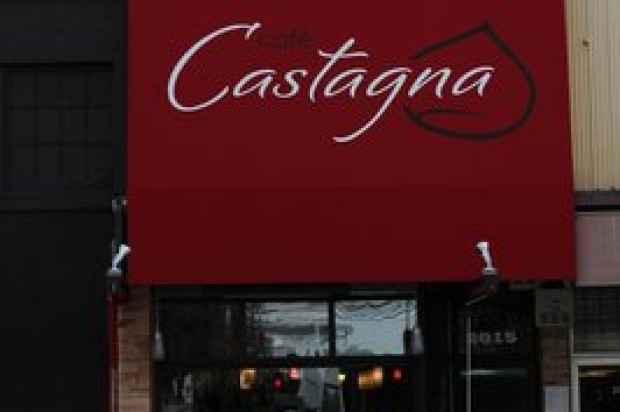 A restaurant in San Francisco’s Marina District that was closed for more than a year because of an electrical fire is reopening by the end of this week.

The fire started in the attic of the building and was extinguished about 20 minutes after fire crews responded.

Although the fire started above the restaurant, the space was damaged and has since undergone repairs.

On its website, restaurant staff posted on Monday that renovations have transformed the eatery into an “upscale bistro and wine bar,” and will feature “a fusion of Provençal, Côte d’Azur and Italian Riviera cuisine.”

An outgoing message at the restaurant said reservations can be made for dinner as soon as Friday.