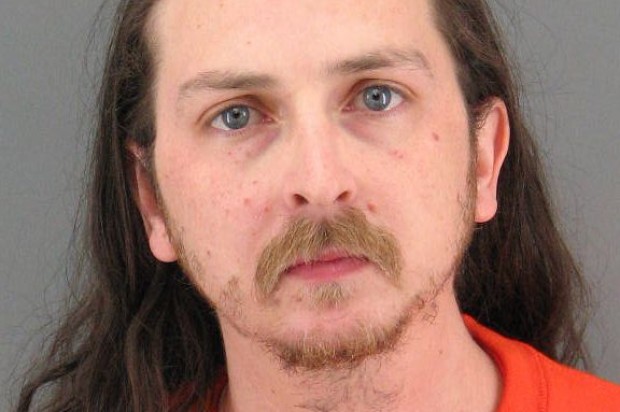 A man who fatally struck a high school girl on her 17th birthday on San Francisco’s Sloat Boulevard last year was sentenced this morning to six months in jail following an emotional court hearing.

Kieren Brewer, 29, of San Francisco, arrived in court with his mother and father to be sentenced for the DUI crash on March 2, 2013, that killed 17-year-old Hanren Chang, a junior at San Francisco’s Lowell High School.

Hanren was struck while crossing Sloat Boulevard at Vale Avenue around 11 p.m. after celebrating her birthday that day.

The judge also ordered Brewer to undergo a nine-month DUI program, serve 300 hours of community service and pay thousands of dollars in court and restitution fees.

Brewer surrendered this morning to begin his six-month jail term. The judge requested Brewer return to court for a June 12 progress report on the other portion of his sentence.

Conroy dismissed the prosecutors’ request for Brewer’s punishment to include a strike under the state’s three-strikes sentencing law.

Sutton said she had spoken to Chang and said he was relieved to hear that Brewer was remorseful for his actions.

“He was happy the matter was going to be resolved,” Sutton said.

She added that Chang had relayed that he did not want further punishment for Brewer.

Conroy called the father’s statements a “remarkable statement of compassion.”

Brewer gave a statement to the court, choking back tears, as he said, “There are no words to express the sorrow and remorse I feel.”

He said, “I made a poor decision on that night … and I want to express my deepest condolences to the family and friends of (Hanren).”

Brewer vowed to move forward with his life while honoring Hanren’s memory.

Brewer’s parents declined to comment on the case and deferred to their son’s attorney, Deputy Public Defender Emily Dahm, who said outside of court that Brewer is “incredibly remorseful.”

Dahm said her client has seen his sentencing as a way to take responsibility and he knows that there’s “nothing he can do to bring back (Hanren).”

She added that he is grateful for the compassion the victim’s family has shown.

“He is hopeful this plea and sentence gives her family some peace and closure,” Dahm said.

Last September, Hanren’s family attended an unveiling of a pedestrian beacon that the city installed at the crash site.

Her family had advocated for improved crossing signals following the accident. The lights at the intersection flash yellow and red to alert cars when a pedestrian is in the intersection.