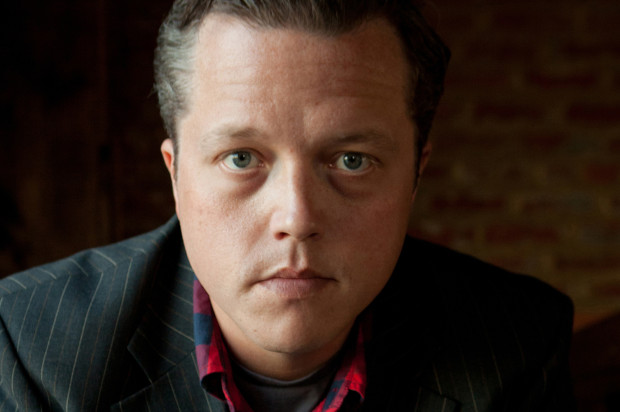 First we had our own Fauxchella line-up in SF, and now we’ve got Stagefaux: a bit of artists headed up from Indio after playing the more country Stagecoach festival. Perhaps the strongest of the lot to head up highway 5 is Alabama singer-songwriter Jason Isbell. A former Drive-By Truckers guitarist, Isbell has seen success and sobriety in his solo career, ultimately culminating in his breakthrough latest album, Southeastern.

Isbell’s tender vocals and solid guitar work paint a picture of loss and redemption in the fullest color spectrum. Backing band the 400 Units round out a sound that’s the true embodiment of where country should be headed as opposed to its artificial and therefore bubblegum future. Beat the heat of the Empire Polo Fields and snag an awesome show poster when Jason Isbell hits the Fillmore this Tuesday.