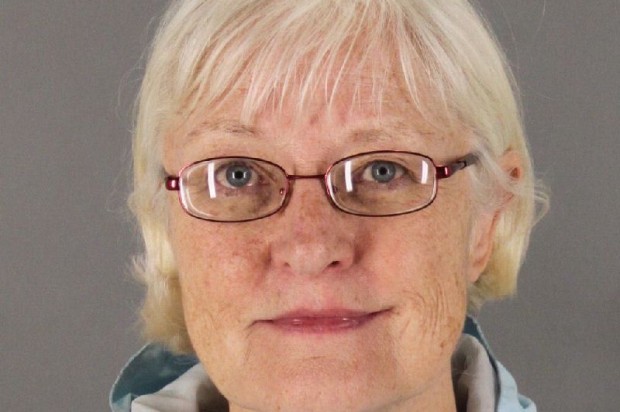 A woman arrested three times for trying to sneak aboard a plane bound for Hawaii was again arrested at San Francisco International Airport.

According to the San Mateo County Sheriff’s Office, 62-year-old Marilyn Hartman was arrested Wednesday in the airport’s Terminal 3 baggage claim area for violating a restraining order.

After being arrested for trying to board flights to Hawaii on Feb. 15, 18 and 20, a judge issued a mandate that Hartman stay away from SFO, unless legally in possession of a ticket to fly.

Though she did not attempt to board a plane on Wednesday, the sheriff’s office says she did not have a boarding pass in her name, or the funds to purchase one. As such, authorities say she was in violation of the court order to stay away, and was trespassing.

Hartman has been booked into San Mateo County jail, and her bail has been set at $7,500.