Sprint Sued In SF By US Government, Overcharges For Wiretapping Alleged 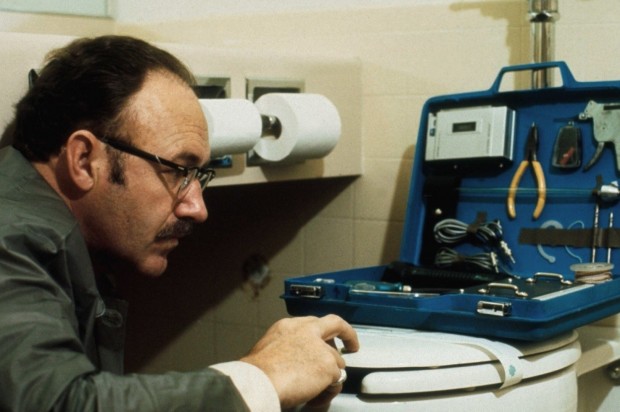 The U.S. government sued Sprint Communications Inc. in federal court in San Francisco today for allegedly overcharging federal law enforcement agencies $21 million between 2007 and 2010 for the costs of complying with court-ordered wiretaps and other surveillance.

The lawsuit, filed by lawyers from the office of U.S. Attorney Melinda Haag in San Francisco, seeks triple-damage compensation and additional civil penalties under the U.S. False Claims Act.

It alleges the telecommunications company illegally included the hidden charges for the costs of equipment upgrades needed for the intercepts in its bills to agencies such as the FBI and U.S. Drug Enforcement Administration.

“Under the law, the government is required to reimburse Sprint for its reasonable costs incurred when assisting law enforcement agencies with electronic surveillance. The invoices Sprint has submitted to the government fully comply with the law,” Taylor said.

Federal law requires telecommunications companies to provide government agencies with information and technical assistance needed to carry out the intercepts, and allows the companies to bill for “reasonable expenses” in doing so.

Since 1994, the law has also required the companies to install any upgrades needed to provide the assistance. But in 2006, the Federal Communications Commission said the companies couldn’t bill the government for the costs of upgrades in equipment and services.

The lawsuit alleges that the hidden costs included in Sprint’s bills between 2007 and 2010 resulted in Sprint inflating its charges during that period by 58 percent.