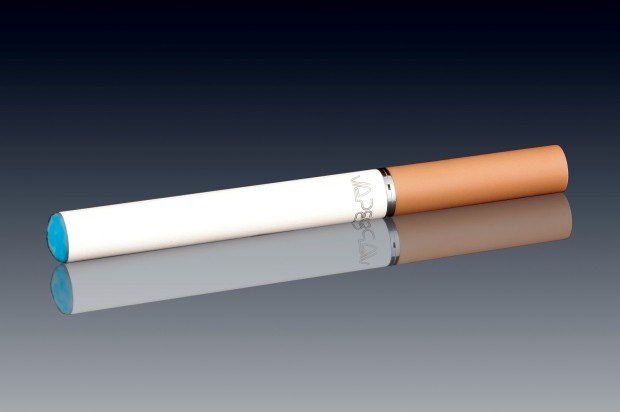 The practice of smoking electronic cigarettes without any restrictions may soon end in San Francisco under an ordinance unanimously approved by the city’s board of supervisors this afternoon.

Supervisor Eric Mar demonstrated to the board how the e-cigarettes work by taking a puff of the battery-powered pseudo cigarette that lights up at the bottom. He noted that under current law the practice is allowed inside City Hall and all over the city.

“Right now it’s totally legal what I just did in this room,” Mar said.

The ordinance, which came through from the board’s Rules Committee, would prohibit the use of the electronic cigarettes where cigarettes are already not allowed, such as in city buildings.

Other restrictions would be implemented to treat electronic cigarettes like other tobacco products, including prohibiting their sale at the same places where traditional cigarettes cannot be sold.

Mar called the use, sales and marketing of the electronic smoking devices “the Wild West” with no regulations in place.
The smoking devices act as a vaporizer with a nicotine mixture inside.

Mar showed a poster board with the types of advertising e-cigarette companies use and said they are targeting teens and youth with bright colored packaging and flavors such as banana and peach.

The e-cigarettes are also sold alongside “Mentos and candy bars” in stores, according to Mar.

City Department of Public Health head officer Tomas Aragon reiterated the potential dangers and addictions stemming from the smoking devices. He called for the ban to help reduce exposure to tobacco for teens and all residents.