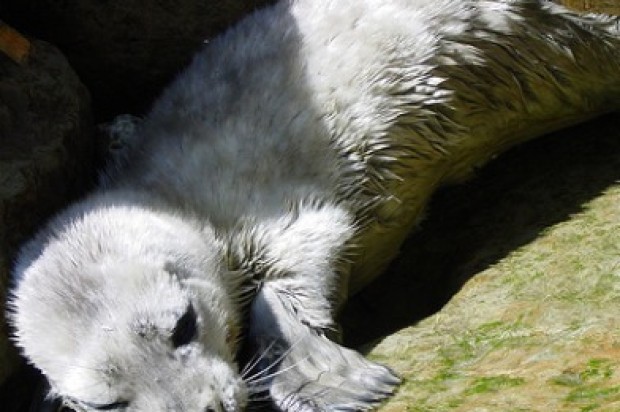 Parts of Point Reyes National Seashore will be closed for four months to protect seals and their newborn pups, according to the National Park Service.

From March 1 to June 30, Drakes Estero—a popular spot for kayakers—and the westernmost portion of Limantour Spit will be closed to human activity to protect Harbor seals that haul out in the area to rest and give birth to pups, according to the National Park Service.

Hog Island in Tomales Bay is also closed to human activity during the same period, the park service said.

Visitors to other areas of Point Reyes National Seashore are asked to stay at least 100 yards away from any resting seals and their pups, who are sometimes left alone while mother seals feed, the park service said.

People should never try to approach or pick up a seal pup, even one that appears abandoned, according to park officials.

Harbor seal pups are about two feet long, weigh around 24 pounds and are weaned about 30 days after birth.

Anyone who has concerns about a particular seal should alert park staff at one of the visitor centers.

It is estimated that the number of seals breeding at Point Reyes National Seashore represents around 20 percent of the California mainland population, according to the park service.