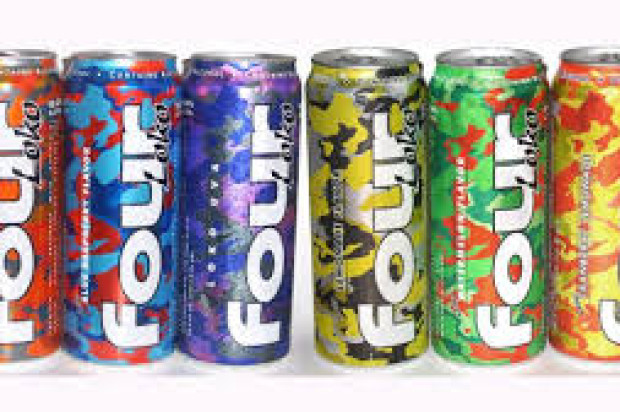 Four Loko, a popular line of fruit-flavored alcoholic drinks, will voluntarily curb how it markets its beverages to underage drinkers due to the efforts of San Francisco City Attorney Dennis Herrera and 19 state attorneys general.

In an agreement announced today with Four Loko manufacturer Phusion Projects, LLC, the beverage maker will not promote its drinks on college campuses, show underage drinkers in its ads or promote rapid or excessive alcohol consumption, according to the city attorney’s office.

“This is an important step toward ending the irresponsible marketing of alcohol to young people,” Herrera said in a statement.

But the president of Phusion Projects, Jim Sloan, said in a statement that the company disagrees with allegations that Four Loko had been marketed to underage drinkers.

“Underage drinking and alcohol abuse are serious problems in need of serious solutions,” Sloan said. “They will not, however, be solved by singling out specific products or alcoholic beverage categories.”

However, Sloan said Phusion Projects is committed to ensuring responsible consumption of its products, and to that end it will undertake the measures outlined in the agreement.

“We consider this agreement a practical way to move forward and an opportunity to highlight our continued commitment to ensuring that our products are consumed safely and responsibly only by adults 21 and over,” Sloan said.

The agreement includes a $400,000 payment from Phusion Projects to be distributed among the government attorney’s offices. In San Francisco, the funds will be available for the city attorney’s office to use to cover attorney’s fees, investigation costs or the enforcement of consumer protection laws.

Phusion Projects also agreed to take additional steps to divorce its image from underage drinking, including monitoring its social media accounts to delete posts depicting irresponsible behavior and refraining from showing Santa Claus in its advertisements.