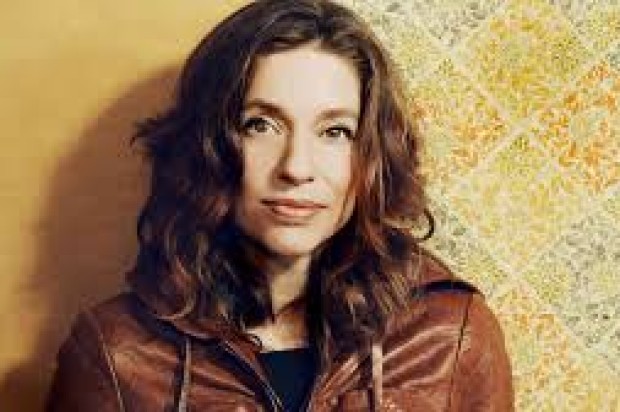 Ani DiFranco may have recently been mired in controversy for her choice of venues for the now cancelled Righteous Retreat, but it’s her ability to step outside of herself and be willing to grow from such experiences that make her an admirable musician committed to exactly what she sings about. DiFranco thanked fans for helping broaden her perspective, a lesson we hope will play out in future songs and earnest live shows.

The singer-songwriter is currently on tour and set to hit SF the Fillmore tonight. Though her latest album, Which Side Are You On?, was released two years ago, you should expect a grab bag of hits from her sixteen studio albums as well as a few surprises.