Violent Fugitive Nabbed In Portland, Had Been Spotted In Bay Area 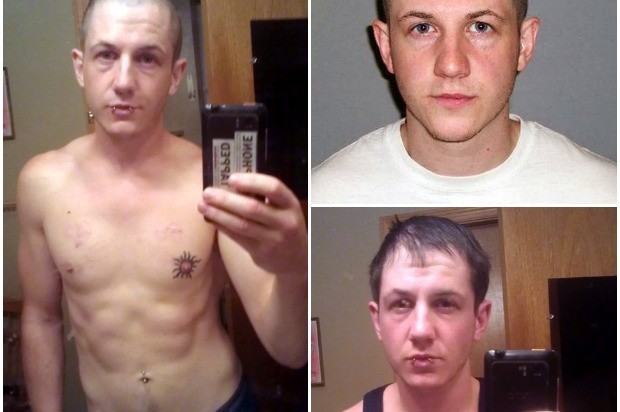 Kevin Anthony Briggs, who was wanted for alleged assaults on a woman and a police officer in Bozeman, Mont., was the subject of an intensive manhunt involving the FBI and the U.S. Marshals Service this week. He had been on the run since Feb. 1, when he escaped from police custody.

He was thought to be traveling to Oregon, Washington state or Mexico and staying in homeless shelters while earning travel funds, officials said.

Officials said Briggs, who has violent tendencies, should be considered armed and dangerous, and could be suicidal.