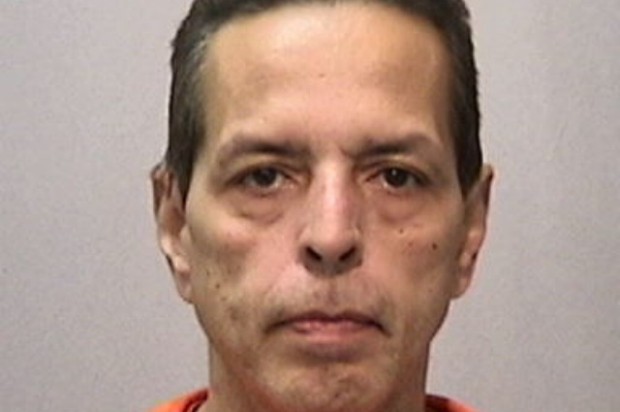 Police announced today the arrest of a man suspected of robbing a bank in San Francisco’s Mission District earlier this week.

Fernando Sylvestry, 53, of San Francisco, was arrested Tuesday after allegedly robbing a Wells Fargo bank near 22nd and Mission streets at about 3:50 p.m. Monday, police said.

According to police, Sylvestry entered the bank at 2595 Mission St. and handed the teller a note demanding money.

The teller complied and Sylvestry allegedly ran away with an undisclosed amount of cash, police said.

Investigators were able to find images of Sylvestry from surveillance video from the bank. At about 2 p.m. Tuesday, officers recognized him as he walked along the 2200 block of Mission Street, police said.

Sylvestry was arrested and booked into jail on suspicion of burglary, robbery and a narcotics violation, according to police.