Not Guilty Plea For Sibling Suspects In Fatal Home Invasion 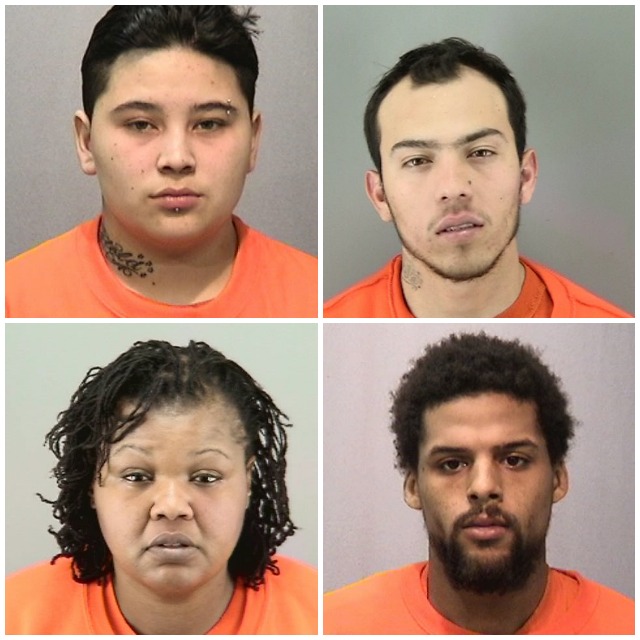 A brother and sister pleaded not guilty this morning to charges stemming from the killing of a man during a home invasion robbery in San Francisco’s Portola District last November.

Oakland residents Nestor and Blanca Torres, 25 and 22, (photo top right and left) respectively, are two of four suspects accused in the fatal home invasion that left 49-year-old Hunh Huynh dead in his home on Yale Street on Nov. 5.

Nestor Torres was admonished by a bailiff and told to face the front of the courtroom this morning when he turned to gesture to a woman seated in court.

On Blanca Torres’ Facebook profile, she lists that she lives in Oakland, is from La Lima, Honduras, and attended high school in Oakland.

Her brother’s Facebook profile also lists that he lives in Oakland and that he got married last September.

Thomas is scheduled to be arraigned this afternoon. Charges have not been filed against Ward, according to the district attorney’s office.

The Torres’ next court appearance was scheduled for March 13.

After the arraignment, Blanca Torres’ attorney, Deputy Public Defender Peter Fitzpatrick, said his client is feeling panicked and is wrongly accused of killing someone.