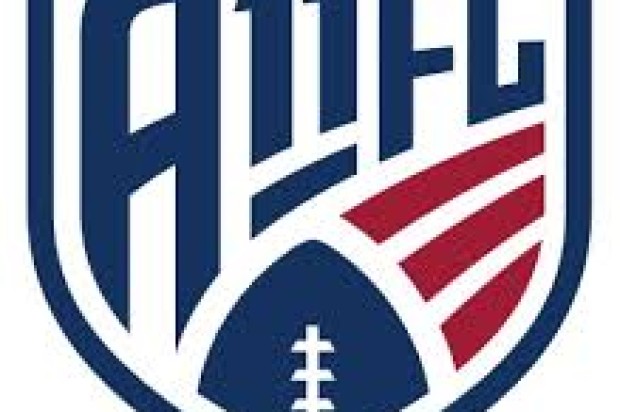 A new professional football league featuring a Bay Area team was announced today in San Francisco and will begin with exhibition games later this year.

The A11 Professional Football League (A11FL) will feature a different style of football in which each offensive player is eligible to receive the ball, league officials said at a news conference this morning at San Francisco’s Fairmont hotel.

The San Francisco Bay Area Sea Lions are among eight teams expected to participate in the inaugural 2015 season. Two exhibition games will take place this year on May 17 in Tampa, Fla., and June 5 in Dallas and will be aired by ESPN.

The A-11 offense was first developed in the Bay Area in the 2000s by coaches at Piedmont High School, but the style was later banned by a national high school sports board.

A11FL league officials say the sport is safer and more exciting than regular football played on the NFL, college and high school level.

Along with the Bay Area team, the league will feature squads from Los Angeles, New Jersey, Dallas, Chicago and Tampa Bay. Two other home cities will also be announced soon, league officials said.

The 2015 season will begin in late March and continue through July, ending weeks prior to the NFL preseason.

“We are committed to delivering high performance and dynamic football to some of the largest national markets with the most incredible fans during the spring season,” A11FL commissioner Scott McKibben said in a statement.

More information about the league can be found online at www.A11FL.com.