Flu Claims 202 Lives In California, 30 Of Those In Bay Area 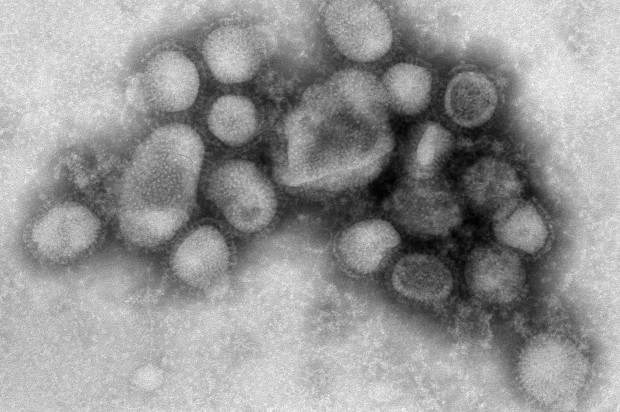 At least 30 people in the Bay Area have died from the flu this season and 202 are confirmed to have died statewide, according to figures released today by the state Department of Public Health.

The number of flu deaths is expected to climb because an additional 41 deaths statewide remain under investigation and have not yet been confirmed as flu related, Dr. James Watt, chief of the communicable disease control division at the public health department, said today.

The 202 deaths reported include 10 in Santa Clara County, five each in Alameda and Contra Costa Counties, three in San Mateo County, three in San Francisco, two in Monterey and one each in Santa Cruz and Solano counties.

The first flu death reported in the Bay Area occurred in late December.

The predominant strain this season has been the H1N1 or swine flu, and it is causing considerably more deaths than last season. At this time last year only 18 flu-related deaths had been reported and a total of 106 were reported in the entire season last year, according to state figures.

The statewide figures only include deaths of persons under age 65, Watt said. Four of this year’s deaths were children.
But with several weeks left in the current flu season, the number of deaths appears to be decreasing. Many of the people who died had contracted the flu early in the season, Watt said.

The public health department is still recommending that all California residents get vaccinated and said there is no shortage of available vaccine.

Anyone at risk who shows symptoms of the flu—including the elderly, pregnant women, infants or people with existing health conditions—should see a doctor immediately, health officials said.