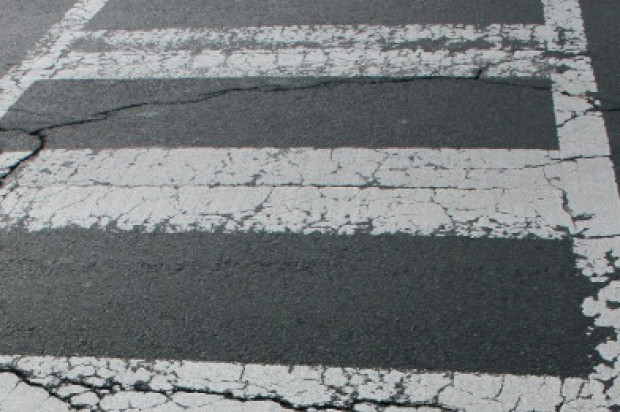 The driver who struck and seriously injured a pedestrian near San Francisco City Hall this morning fled the scene of the crash and remains at large, police said.

Emergency personnel responded to the crash at Van Ness Avenue and Grove Street just before 2:30 a.m. and found the pedestrian, a man in his 50s, suffering from life-threatening injuries, San Francisco police Sgt. Eric O’Neal said.

The man was taken to San Francisco General Hospital in critical condition.

The driver fled the scene and police are continuing to search for the vehicle and driver.

Officers remained at the scene of the crash as of 4:45 a.m.