Japanese-Americans Reflect On Their Time In California’s Internment Camps 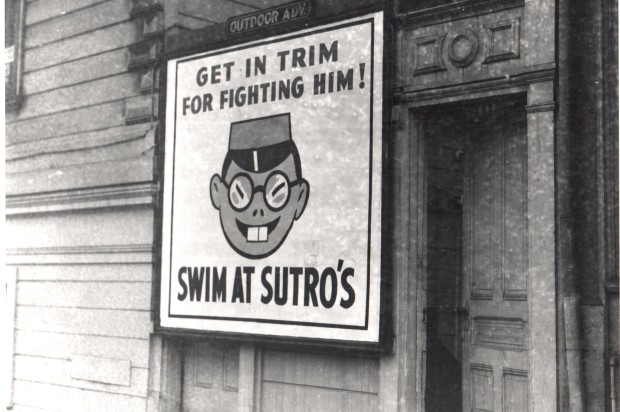 Japanese-Americans who were placed in internment camps in California shortly after the attack on Pearl Harbor spoke about their experiences publicly Thursday in San Francisco’s Japantown prior to a Day of Remembrance program to be held on Saturday.

The annual Day of Remembrance is held to mark the exclusion of Japanese-Americans from the West Coast and to remember those of Japanese descent who were incarcerated on U.S. soil during World War II.

Among the speakers sharing their stories with the public at the National Japanese American Historical Society today was 91-year-old Hiroshi Kashiwagi, a poet and actor who was incarcerated as a young man at Tule Lake War Relocation Authority Camp, located in Northern California.

Soon after graduating high school in Los Angeles, then 19-year-old Kashiwagi was sent to Tule Lake internment camp with his mother and siblings from 1942 until 1946.

Kashiwagi said he felt that he and his family “had not been given our proper rights.”

Another internee, Florence Ohmura Dobashi, spoke about being incarcerated in the Colorado River Relocation Center, known as Poston, in Arizona.

Dobashi said she was only 14 years old when government officials came to her hometown of Riverside and told anyone with Japanese blood they were to be relocated to the camps.

She said about 112,500 Japanese-Americans were incarcerated in the war relocation camps during World War II.

While the speakers shared different memories and various stories from inside the camps and life after the internment camps, they all came forward to speak in an effort to remind U.S. citizens about what the U.S. government did to Japanese-Americans and ensure that it does not happen again.

The Day of Remembrance commemoration will be held Saturday at 2 p.m. at the Sundance Kabuki Cinemas located at 1881 Post St. in San Francisco.