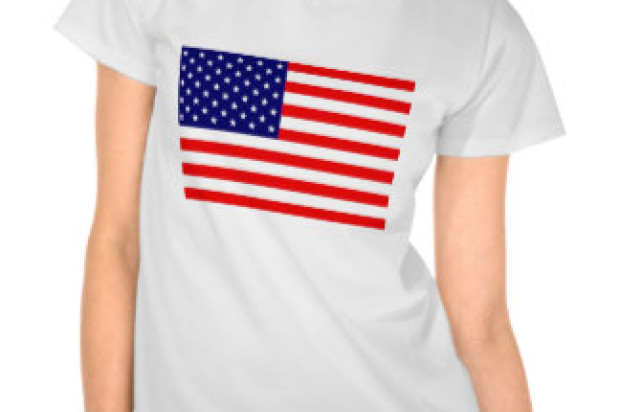 A three-judge panel of the 9th U.S. Circuit Court of Appeals unanimously said the action was justified because the administrators had a reasonable belief that the T-shirts could lead to conflicts and possible violence among students.

“School official anticipated violence or substantial disruption of or material interference with school activities, and their response was tailored to the circumstances,” Judge Margaret McKeown wrote.

“As a consequence, we conclude that school officials did not violate the students’ right to freedom of expression, due process or equal protection,” McKeown wrote in the panel’s opinion.

The panel upheld a 2010 decision in which now-retired U.S. District Judge James Ware of San Jose dismissed a lawsuit filed by the parents of three students who wore American flag T-shirts at a Cinco de Mayo celebration at Live Oak High School on May 5, 2010.

The celebration was intended as a cultural appreciation of the heritage from Mexican people who had settled in the area, the school said. At the same event in 2009, groups of predominantly Caucasian students and Mexican-American students had argued and exchanged threats, according to the court.

After being alerted by students of possible altercations related to the American flag emblems worn at the 2010 celebration, Assistant Principal Miguel Rodriguez at the direction of then-Principal Nick Boden told several students wearing the shirts that he was concerned for their safety. He asked them to remove their shirts, turn them inside out, or go home with an excused absence.

Two of the students in the lawsuit went home. The third student whose parents sued was wearing a shirt with a less prominent flag design and was allowed to stay, but his mother took him home.

The incident was widely publicized in local and national media, and former Morgan Hill Unified School District Superintendent Wesley Smith said at the time that the school’s reaction was “extremely unfortunate.”

The appeals court panel based its reasoning on a 1969 U.S. Supreme Court decision in which the high court said students have free speech rights, but the rights can be restricted when school authorities can reasonably “forecast substantial disruption of or material interference with school activities.”

The appeals court said the Live Oak officials’ actions met that standard in view of a history of race-related violence at the school and the warnings of a possible disturbance in 2010.

“Both the specific events of May 5, 2010, and the pattern of which those events were a part made it reasonable for school officials to proceed as though the threat of a potentially violent disturbance was real,” MdKeown wrote.

Robert Muise, a lawyer for the parents, said the parents will ask the appeals court to have an expanded 11-judge panel review the case.

“It is truly a sad day when government officials are permitted to ban the American flag on a public high school campus for any reason,” said Muise, who works with the Michigan-based American Freedom Law Center.

District Superintendent Steve Betando said, “By its ruling, the 9th Circuit court recognizes that maintaining safety, security, and order on school campuses sometimes requires action to change a situation in the interest of student welfare.

“Had the predicted violence been ignored or dismissed, staff could be responsible for not intervening when signs of potential violence were clearly reported,” Betando said.

The lawsuit was originally filed against the school district, Boden and Rodriguez, but Rodriguez was the only defendant in the appeal because Ware dismissed the district as a defendant and Boden was dropped from the case.