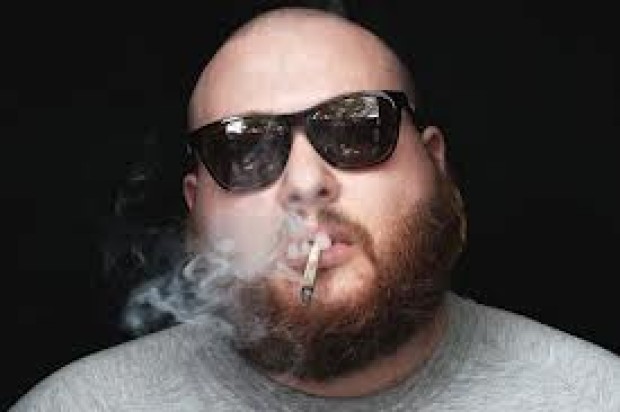 If you think Rick Ross’ display of name-dropping food in his rhymes is impressive, you’ve clearly missed the memo that Queens rapper Action Bronson actually used to be a gourmet chef. Going with that classy bent, he burst on the scene with a flow like Ghostface that eventually led Bronson to collaborate with the Wu-Tang member.

The rapper has a new album in the works and is keeping the people satisfied with the release of his Blue Chips 2 mixtape. Bronson returns to SF Wednesday night at Slim’s with some new tracks, some old hits, and definitely some food, as Slim’s and its sister venue the Great American Music Hall offer dinner and a show for around $50.