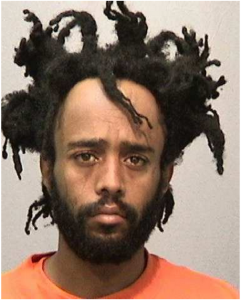 A 30-year-old man was arrested on suspicion of homicide after a woman was found dead on a sidewalk in San Francisco’s Mission District on Monday morning, police said today.

Mary Freeman, 48, was found dead at about 8:20 a.m. on the sidewalk near San Bruno Avenue and 15th Street, close to Potrero Hill.

Patrol officers were familiar with Freeman and gave homicide investigators information that led to the arrest of Meron Tesfamariam (pictured right) as a suspect in the killing, police said.

No other details about the case were immediately available from police.