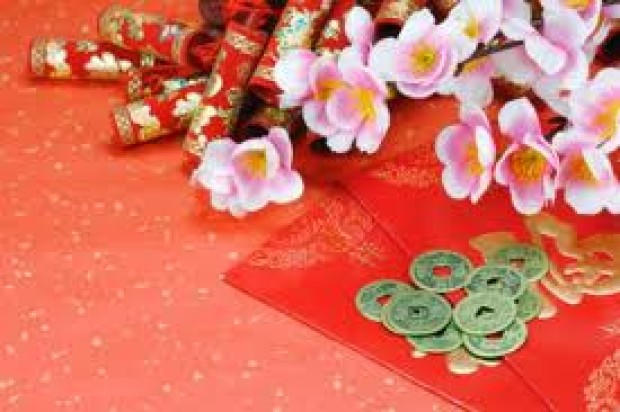 Thousands of safety information packets and red envelopes stuffed with crime prevention tips were ready to be distributed to merchants and residents in San Francisco’s Chinatown this morning by the city police chief and other volunteers in preparation for the Lunar New Year.

In an effort to reduce crime during New Year festivities, which start on Jan. 31, the safety community is working to share crime prevention tips with community members.

More than 1,200 packets were passed out to stores throughout the neighborhood to prepare them to fight crime during the New Year.

Police Chief Greg Suhr said extortion, burglary, robbery and other crimes have a history of creeping up during the holidays.

Suhr noted prevention techniques have been working in the past few years with only one extortion case reported last year.

He alluded to other crimes from previous years that targeted the Asian community, including a “blessing scam,” in which the scammer offered spiritual assurance of health and prosperity in exchange for money or valuables.

“We want to make sure no one falls prey to that,” Suhr said.

He advised that although gun violence is down in Chinatown and across the city, property crime is up and shoppers, tourists and residents alike should watch their electronic devices.

Suhr said a cellphone theft “can be prevented by being aware.”

San Francisco District Attorney George Gascon emphasized what he called “the importance of working together” to keep crime down during celebrations and preparations for the Year of the Horse.

He called 2013 “a good year for reducing crime and fraud in Chinatown” and said his office continues to funnel resources and services for Chinatown merchants and residents, including those with limited English skills.

City Assessor-Recorder Carmen Chu said in a bilingual message to be careful and aware.

She advised locking windows and doors and keeping valuables out of sight—especially with red envelopes filled with cash known to be lying around during this time of year.

San Francisco Supervisor Norman Yee reflected on crime that was “rampant” when he was growing up in Chinatown decades ago and noted the safer streets in recent years.

However, he said he continues to tell Chinatown residents to always report crimes to help police track patterns and criminals.

In the red envelopes distributed by SAFE, a small pamphlet detailed safety measures to take including reporting crimes by calling 911 and protecting electronic devices by keeping them stowed away.