“The first time Uber is going to be challenged”: Suit Over Little Girl’s Death Could Change Face Of Ridesharing 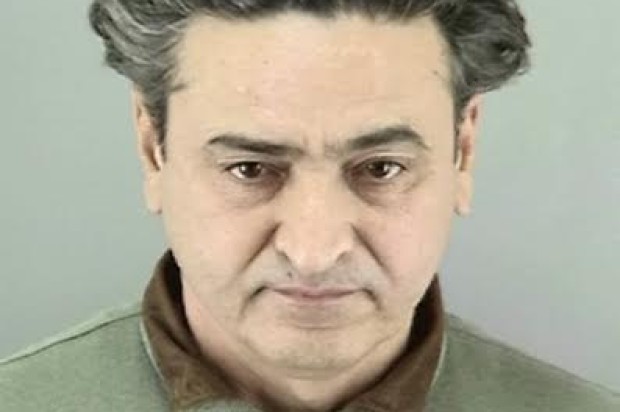 A wrongful death lawsuit was filed today against the transportation network company Uber on behalf of the family of a 6-year-old girl struck and killed by one of its drivers in San Francisco on New Year’s Eve.

The lawsuit filed in San Francisco Superior Court seeks damages from both Uber and 57-year-old Syed Muzzafar, the driver who struck and killed Sofia Liu as she walked with her mother and brother at Polk and Ellis streets at about 8 p.m. on Dec. 31.

Attorney Christopher Dolan, who is representing the Liu family, said the case could have widespread ramifications on Uber and other ridesharing companies that depend on a smartphone app to match riders to private cars.

“This is the first time Uber is going to be challenged on its platform and its denial of responsibility as being the employer of Mr. Muzzafar,” Dolan said.

The lawsuit alleges that Muzzafar was viewing or interacting with his smartphone app for the company at the time of the collision and that Uber’s business model requires its drivers to flout the state’s law banning cellphone use while driving without a hands-free device.

“The app itself is being challenged as being dangerous,” Dolan said. “It distracts them from the roadway.”

He said other ridesharing companies have similar business models and could also be challenged in court.

Following Sofia’s death, Uber issued a statement saying that Muzzafar was not responding to a fare for the company and did not have a passenger in the car at the time of the collision.

Dolan said Uber is trying to shirk responsibility for the girl’s death, but “that family wants justice and intends to hold Uber responsible.”

Muzzafar’s attorney, Graham Archer, said while his client did not have a passenger in his car at the time of the collision, he had just picked up a fare for Uber earlier in the day.

Archer said Muzzafar is “distraught about the accident” and “understands the lawsuit is a part of the process.”

Following the crash, Muzzafar was arrested on suspicion of vehicular manslaughter with gross negligence and failure to yield to pedestrians in a crosswalk.

He posted bail the next day, was released and has yet to face criminal charges in the case.

An initial hearing in the wrongful death case is scheduled for March 28, according to court records.