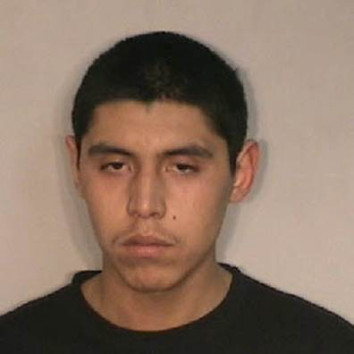 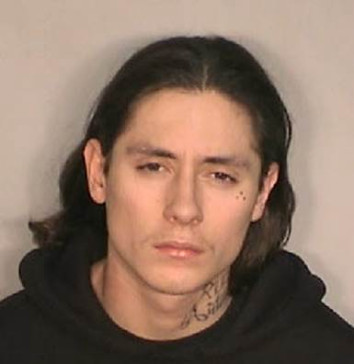 Police arrested a 17-year-old boy for his suspected involvement in a shooting at a Wendy’s restaurant in Concord earlier this month and are asking for the public’s help in locating the second suspect, who remains at large.

Rafael Zaragoza (pictured top right) of Concord was arrested in San Francisco on Friday evening on suspicion of attempted murder and assault with a deadly weapon in connection with the shooting, which left a man with life-threatening injuries, according to police.

During his arrest officers found two guns, including one that was reported stolen, and illegal drugs packaged for sale, police said.

Zaragoza was taken to Contra Costa County Juvenile Hall in Martinez where he remains in custody.

Police said the shooting occurred around 6 p.m. on Jan. 10 after the victim got into a fight with several male suspects inside the Wendy’s at 1551 Monument Blvd.

One of the suspects then shot the man after he exited the restaurant.

Emergency responders found the victim in the restaurant parking lot and took him to John Muir Medical Center for treatment. An updated on his condition was not immediately available.

Through an investigation, police obtained arrest warrants for Zaragoza and a second suspect, identified as 19-year-old Gustavo Mendez (pictured bottom right) of Fairfield.

Mendez is described as a Hispanic man who is 5 feet 6 inches tall and weighs 150 pounds with black hair and brown eyes, according to police. He is considered armed and dangerous.

Police are asking anyone who sees the suspect is asked to call 911.

Anyone with information about his whereabouts is asked to call Concord police Detective Adam Hart at (925) 671-3040. Those who wish to remain anonymous may call the Concord police tip line at (925) 603-5836.