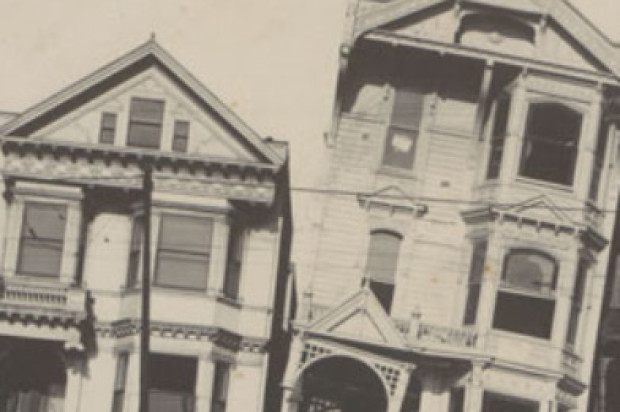 San Francisco’s fire chief is making a special lunch stop in Greenbrae today to visit one of the two known 1906 San Francisco earthquake survivors after he turned 108 years old earlier this week.

Bill Del Monte celebrated his 108th birthday on Wednesday. He was born in San Francisco just a few months before the big 7.8-magnitude earthquake struck the region on April 18, 1906.

During her visit with the centenarian, Hayes-White will tape an interview with Del Monte that will be shown at this year’s 108th anniversary event for the quake.

The April ceremony, held at Lotta’s Fountain at Market and Kearny streets in downtown San Francisco, is an annual memorial held around 5 a.m. a few minutes before the temblor shook the city at 5:12 a.m.

Del Monte will not be able to attend the anniversary this year. His fellow quake survivor Ruth Newman, 112, will also be unable to make it to the early morning 108th anniversary ceremony, according to event organizers.