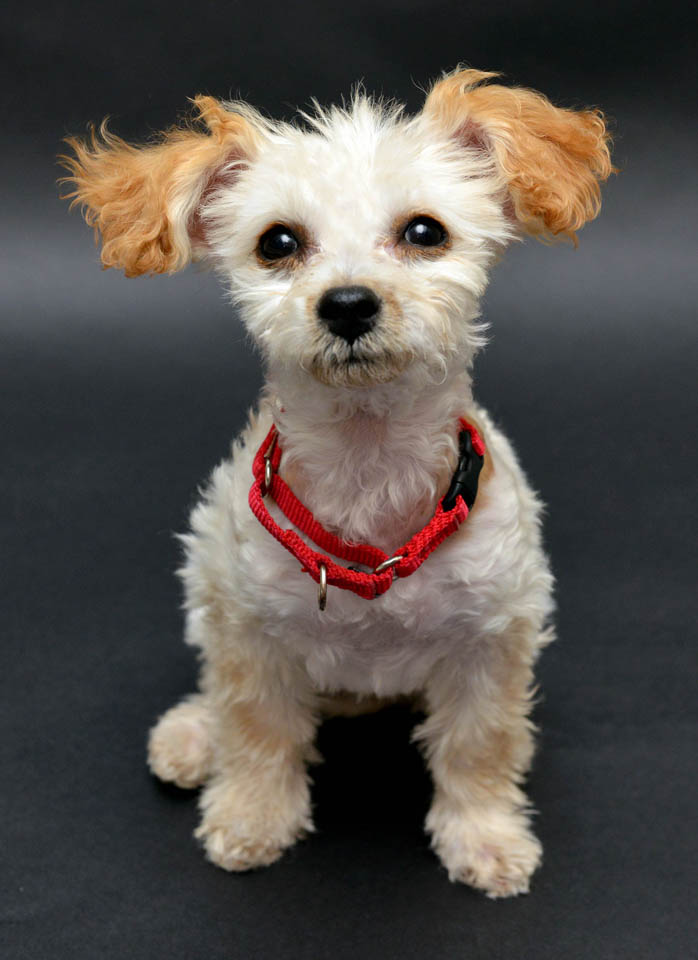 More than 200 people from around the country expressed interest in adopting the 3-month-old female apricot poodle puppy, nicknamed “Gem,” which was spotted on Dec. 20 by Recology employees after she was unloaded onto a conveyor belt in a truckload of recyclables, said Animal Care and Control spokeswoman Deb Campbell.

A Recology staff member, who had the support of the two employees who rescued the puppy, won the lottery to adopt Gem and will pick her up Thursday afternoon at Animal Care and Control’s shelter, Campbell said.

Gem has spent the past month in foster care recovering from her injuries, which included bite marks around her neck, head and ears as well as lameness in her hind legs and discharge in her eyes and ears.

Despite her injuries, most of which appear to have occurred before she was thrown into a recycling bin, the puppy was alert and responsive when she was found, officials said.

The two employees who spotted and rescued Gem were honored by the San Francisco Board of Supervisors earlier this month.