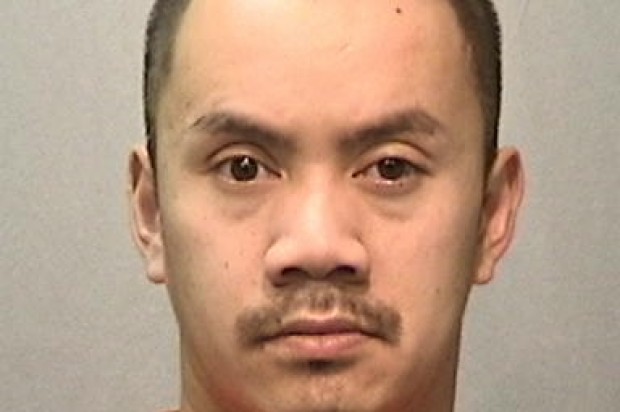 A 36-year-old man has been arrested on suspicion of killing a University of California at San Francisco medical student in a brawl at a South of Market nightclub in 2011, San Francisco police said today.

Dung Minh Nguyen (pictured above), a Richmond resident, was arrested Thursday for the killing of 30-year-old Joe Hernandez, who was hit in the head by an object during the brawl at Temple nightclub at 540 Howard St. on Jan. 9, 2011, according to police.

Hernandez, who was originally from San Bernardino County, was found unconscious on the floor inside the nightclub after police responded to reports of the fight. He was taken to San Francisco General Hospital but succumbed to his injuries two days later, police said.

During the attack, a bystander tried to intervene but was struck in the head by a woman wielding high-heeled shoes, police said.

Police in May 2011 announced the arrest of a 22-year-old woman for attacking the bystander and released surveillance video from inside the club that night in the hope of finding Hernandez’s assailant.

Police spokesman Officer Gordon Shyy said today that he could not immediately release what led to the arrest of Nguyen.

According to police, Hernandez was a fourth-year UCSF medical student, volunteered as a disaster relief worker after Hurricane Katrina, learned Spanish so he could work with refugees in Guadalajara, Mexico, and worked as an unpaid hospital volunteer as a teenager.