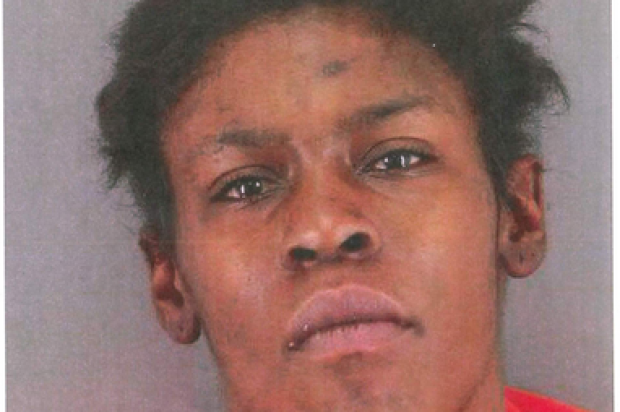 A woman who walked out of San Francisco General Hospital after surgery Thursday was found safe today in the city’s Mission District, a hospital spokeswoman said.

Valerie Gates, 34, was considered medically at-risk because she was being treated at the hospital and was in need of vital post-operative medications, police said.

Gates was located by the San Francisco Sheriff’s Department, which provides security at the hospital, and was returned there for treatment as of 10:25 a.m. today, hospital spokeswoman Rachael Kagan said.

Kagan said finding Gates quickly was partly a success of new policies put in place after the death of Lynne Spalding, a San Francisco General patient who went missing on Sept. 21 and was found dead in a hospital stairwell on Oct. 8.

Spalding’s death spurred multiple investigations into hospital policies regarding missing patients. The investigations have shown that the sheriff’s department did not conduct a thorough search of the hospital and that there were miscommunications among hospital staff about Spalding’s appearance.

She said while adult patients are free to leave the hospital after surgery, it is not recommended and the hospital has expanded its definition of “at-risk” in case patients go missing without checking out of the hospital.

Spalding’s disappearance “showed us we had work to do in our security and patient safety policy,” Kagan said.