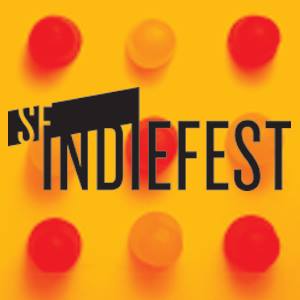 It’s rare that those who attended their prom enjoyed it; even rarer is the person who believes high school amounted to the best years of their lives. Reclaim those golden years or relive the glory with SF Indiefest‘s big sweet sixteen kickoff at the Roxie. In honor of the screening of I Was A Teenage Teenager and the festival’s milestone year in existence, SF Indiefest will be hosting its own prom in advance of their much anticipated festival (February 6-20).

Folks aching to get an early fix of films to be shown at the fest need only show up to SF Indiefest’s prom for a wide array of trailers as well as for discount tickets to the upcoming festival. Ridiculous wardrobes are encouraged, as SF Indiefest is looking to crown a prom king and queen, of course. The stranger the garb, the more likely you may leave the event as Indiefest prom royalty.

DJ Shindog and DJ Junkyard will be spinning tunes to get you nostalgic for your first prom, and there will be an open bar to get you just as wasted. And, of course, what’s a prom without a photo booth?

Tickets to SF Indiefest’s Prom Night: Redux are $10 (only $5 if you come dressed to the nines), but in honor of SFAppeal wanting to make your special prom night even more spectacular, all you’ve got to do is tell that that the SF Appeal sent you and you’ll get in for free.

Impress your date with your secret password swag and celebrate the upcoming festival that brings independent films and their makers to SF.

Festivities will be held at the Women’s Building at 3534 18th St. at Valencia this Friday, January 10th from 8pm to midnight.