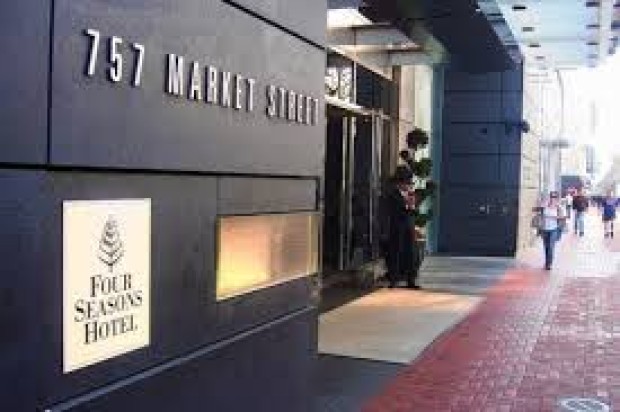 A missing Piedmont woman was found dead at a San Francisco hotel on Wednesday morning, according to authorities.

Jill Reese, 72, had been reported missing Tuesday after she failed to show up for an appointment in Orinda and didn’t come back home, Piedmont police said.

She had last been seen Tuesday around 11 a.m. at her Piedmont home.

Piedmont police had said Wednesday that she had been “located,” but did not provide additional information.

The Four Seasons Hotel is located at 757 Market St.

Shyy said her death does not appear to be suspicious.

Piedmont police declined to provide more information about the case.