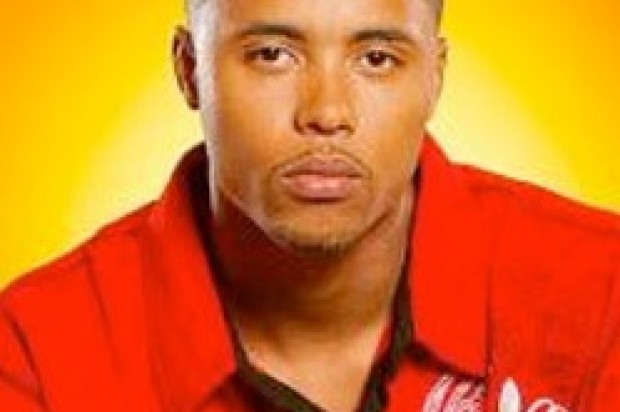 Attorneys in Gascon’s office are now “evaluating how best to proceed” in the case of Jamal Trulove, spokesman Alex Bastian said.

Trulove, 33, was convicted in San Francisco Superior Court in 2010 of first-degree murder in the gunfire slaying of Seu Kuka, 26, on a street in the Sunnydale housing project in the Visitacion Valley neighborhood of the city on the evening of July 23, 2007.

He was sentenced to 50 years to life in prison.

On Monday, a three-judge panel of the state Court of Appeal overturned the conviction on the ground that a prosecutor during closing arguments unfairly suggested that a key witness had faced threats of retaliation from Trulove’s family and friends.

The court previously upheld the guilty verdict in September, while reducing the conviction from first-degree to second-degree murder.

But the panel later granted a defense request for an unusual reconsideration of the case, and this time overturned the conviction on grounds of “highly prejudicial prosecutorial misconduct.”

Trulove, an aspiring rapper who was originally from San Francisco and living in Oakland at the time of the shooting, appeared in 2007 on one episode of the VH1 reality show “I love New York 2” as one of several suitors competing for the affection of Tiffany “New York” Pollard.

The episode was filmed in Los Angeles three weeks before Kuka was killed, but aired three months later, in October 2007. Trulove was arrested a year later in Seaside.

At the 2010 trial, the prosecution witness, Priscilla Lualemaga, testified she saw the shooting from her bedroom window.

Although she said that about 25 other people in the street saw the 11 p.m. shooting, she was the only eyewitness to testify at the trial and her evidence was crucial to jury’s guilty verdict, the court said.

The prosecutor argued at the close of the trial that Lualemaga should be believed because she had knowingly risked her life to come to court and identify Trulove.

But while Lualemaga testified she was afraid of possible retaliation and had voluntarily entered a witness protection program for that reason, prosecutors “did not present a scintilla of evidence” at the trial of actual threats, the court said.

“This yarn was made of whole cloth,” Justice Anthony Kline wrote for the panel. The court said the prosecutor’s numerous suggestions that Lualemaga actually faced a real danger must have prejudiced and influenced the jury.

“My client is looking forward to proving his innocence and clearing his name in a new trial,” the attorney said.

The state attorney general’s office, which represents prosecutors in appeals, now has 40 days to decide whether to seek review of the decision in the California Supreme Court. A spokesman for Attorney General Kamala Harris was not immediately available for comment.

If the appeals court ruling is left in place after any further appeals are completed, the case would then go back for Gascon’s office for a decision on whether to seek a new trial.

Zilversmit said he has now located five other witnesses who claim that Trulove was not the shooter, and if there is another trial, he will call those witnesses to testify.