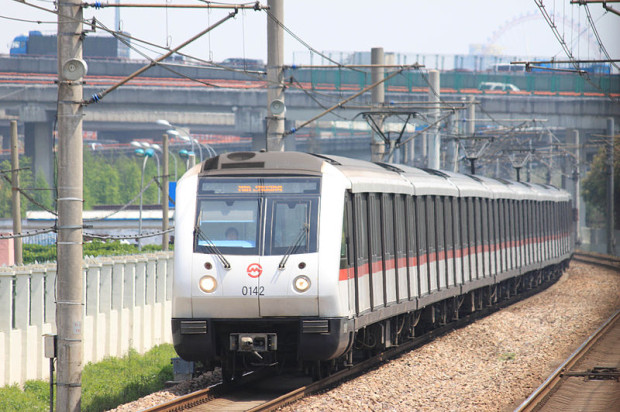 BART Director James Fang of San Francisco, who serves as the transit agency’s liaison to the Shanghai Metro, said an affiliation would benefit both urban transit systems and their customers by sharing experiences, challenges and solutions.

Referring to Shanghai’s transit system, which is one of the fastest-growing rapid transit networks in the world, Fang said, “They have a lot of money and spend a lot but don’t have experience running a system.”

Fang said BART’s 40 years of experience in operating a transit system could be helpful for Shanghai officials.

BART officials said the agencies are both seeking to improve their operational efficiency and manage the passenger flow at stations during peak commuting hours.

According to BART, the Shanghai Metro has the longest system in the world in terms of passenger routes, operating 11 metro lines with 267 stations and 270 miles of track.

The terms of the final sister agency agreement will be subject to approval by the boards of both BART and the Shanghai Metro.